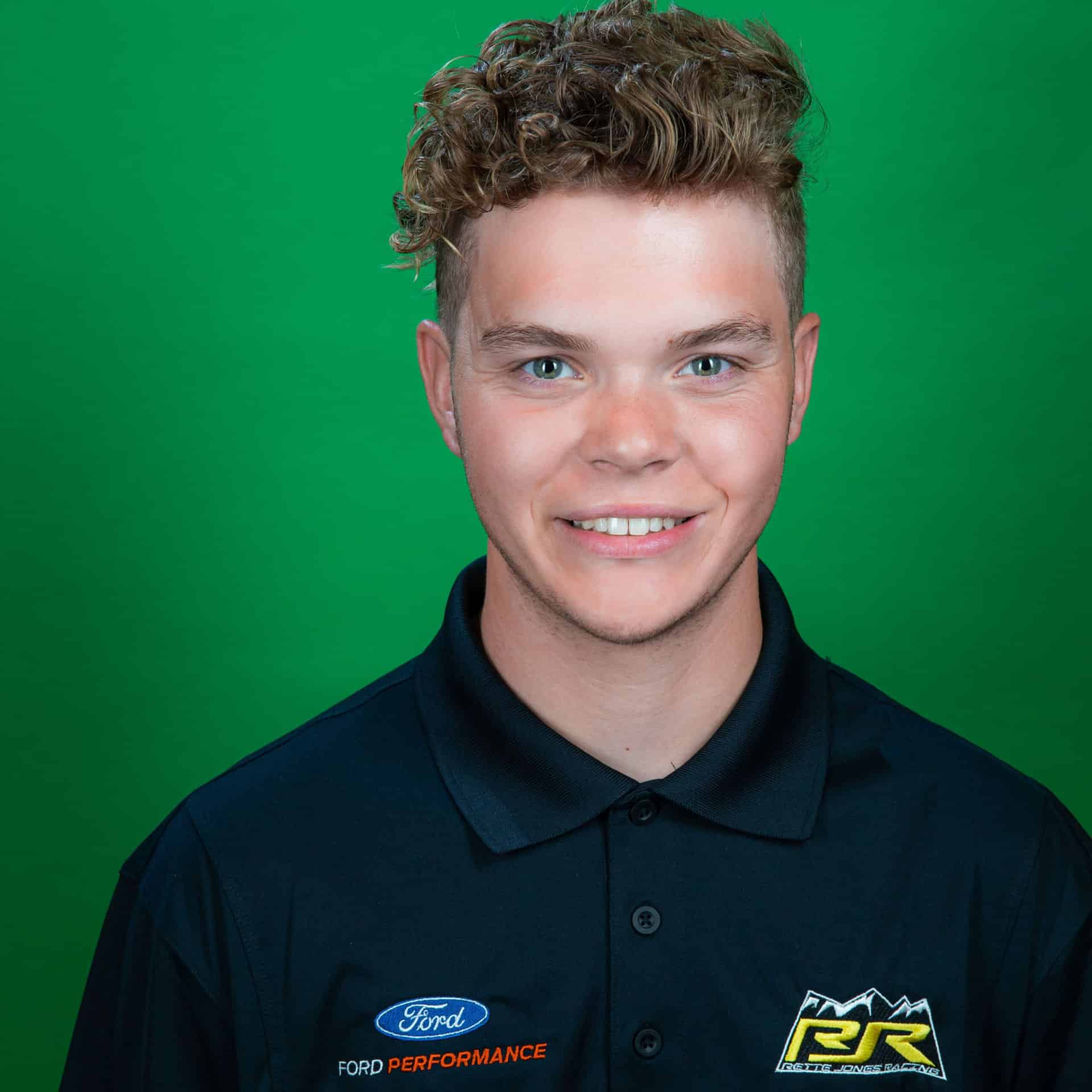 The historic short track may be new to Lemke, a native of Hollister, Calif., but his Mark Rette-led team thankfully has plenty of experience at short tracks in the premier ARCA Menards Series division giving the 18-year-old confidence ahead of Saturday night’s race.

“I’m looking forward to this weekend with Rette Jones Racing,” said Lemke. “This is a great opportunity for myself and our marketing partners and I cannot wait to get to Elko and get some laps with practice and then focus on qualifying and the race.”

Lemke has been winning championships for more than half his 18 years, starting in Quarter Midgets at age eight and rising through the Mini Cup ranks. In 2017, he graduated to the USAC Western Midget Series and finished second in overall points and clinched the Rookie of the Year award.

In 2018, he won both the pavement and overall championships in the USAC Western Midget Series, as well as Rookie of the Year honors in the RPM Pro Late Model Series at Madera (Calif.) Speedway.

He graduated to the immensely popular and competitive CARS Tour where he joined JR Motorsports and competed in nine of the 11 CARS Late Model Stock events and finished 11th in the championship standings.

Most of Lemke’s racing efforts for 2020 were sidelined due to the COVID-19 pandemic, but he did compete in a few CARS Tour races, as well as competed for Hawk McCall Motorsports in the NASCAR Advanced Auto Parts Weekly Series.

Having a diverse background in short-track racing is likely to play into Lemke’s hands this weekend, but the teenager also knows that he has a lot to learn about the heavier “stock cars” that the ARCA Menards Series requires.

Still, Lemke has spent a lot of time digesting and preparing for Saturday night’s Menards 250 and hopes his short-track mentality will be a benefit in his ARCA debut.

“I’ve been so fortunate and blessed to experience and win a lot in such a short amount of time,” added Lemke. “No doubt moving to the ARCA Menards Series and these heavier cars will be challenging, but that’s where I will lean on my team for guidance and direction.

“Our goal is a top-five finish at Elko. And based on the speed the team has shown this year, I think we can not only accomplish that but contend for the win too.”

“We are all looking forward to Elko,” offered co-owner and crew chief Rette. “Adam has been extremely focused on preparing for his ARCA Menards Series debut. He has been asking a lot of questions, reviewing as much data as he can, and so on. Overall, we feel we are well prepared as a team.”

The Menards 250 (250 laps | 94 miles) is the ninth of 20 races on the 2021 ARCA Menards Series schedule. Practice begins Sat., Jul. 10 with a one-hour practice session from 3:30 p.m. – 4:30 p.m. General Tire pole qualifying is set for a short time later at 5:30 p.m. The race is set to take the green flag shortly after 9:00 p.m. The event will be televised live on MAVTV and NBC Sports Gold Pass. ARCARacing.com will also stream live timing and scoring throughout the entire weekend festivities. All times are local (CT).