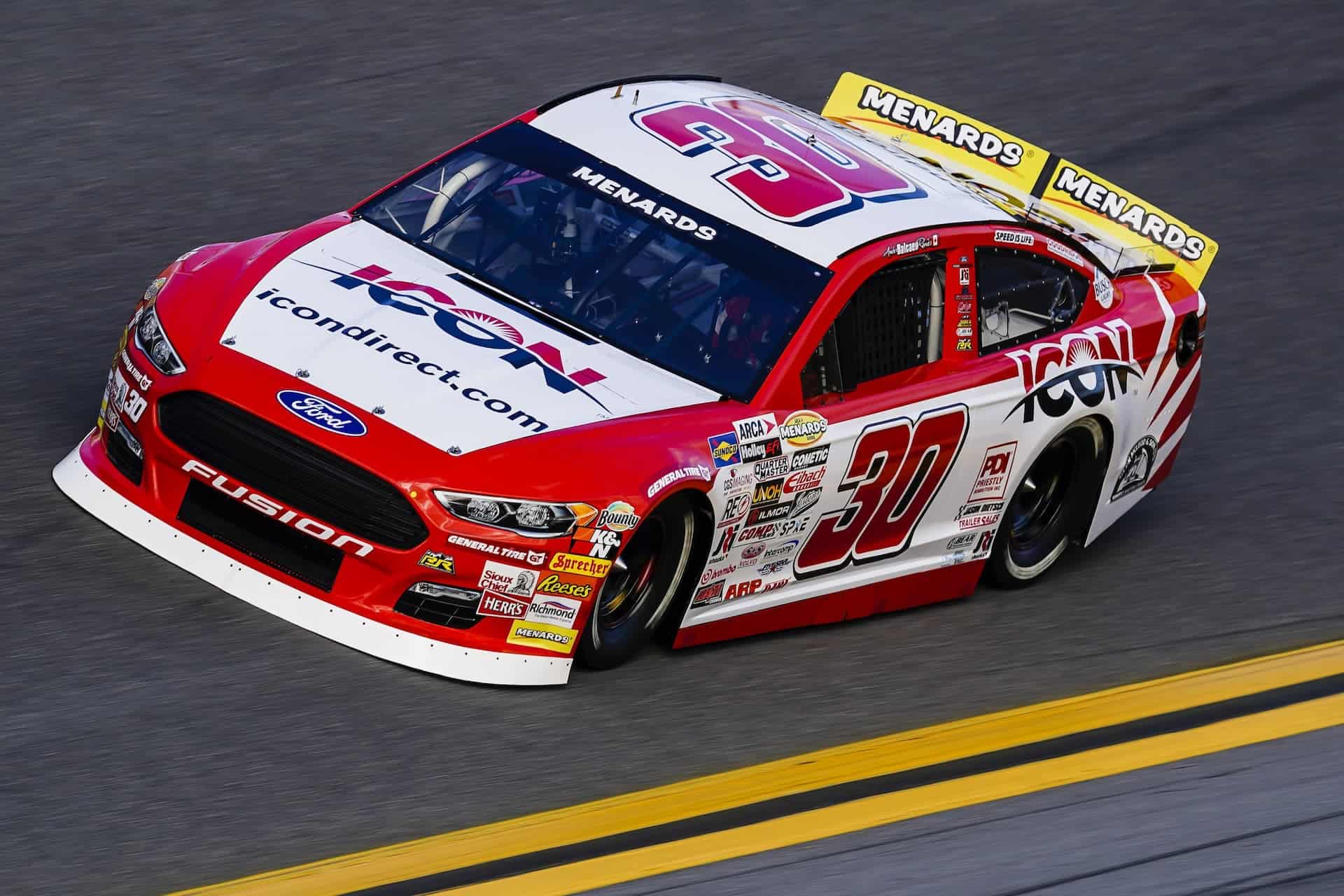 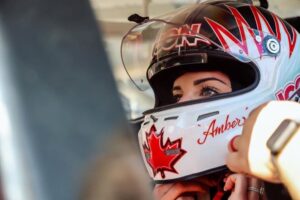 After a solid 16th place finish in their premier ARCA Menards Series debut together last month at Daytona (Fla.) International Speedway, the team is looking forward to utilizing the second of 20 races this season to net a top-10 finish and propel Balcaen forward in her race to make ARCA Menards Series history.

“I am mainly excited with a little touch of nerves because Phoenix is unlike any other track I’ve experienced,” said Balcaen. “I am anxious to see what this track feels like in person and look forward to a productive weekend.”

To readily prepare the driver of the No. 30 ICON Direct Ford Fusion, Balcaen has been thoroughly doing her homework to make sure she is prepared for the 150 laps that await her and her Mark Rette-led team this weekend.

“I have watched a ton of Phoenix in-car camera video, past race footage and listening to radio communications of spotters and drivers to get myself readily prepared,” added Balcaen. “I’ve been practicing Phoenix Raceway on iRacing too, which I think has helped a lot.”

“I also do sensory training, physical training, and mental training. I felt a lot of preparation was needed for this particular race because I know that Phoenix is a tricky track and the competition is going to be stiff.”

With an extremely competitive field proposed to be on deck for the competitors this weekend, Balcaen knows the lap times will be close and the action fierce but she is up for the challenge to deliver her partner ICON Direct and the Rette Jones Racing team their first top-10 finish of 2022.

“I would be really happy with a top-10 finish given my lack of experience with this type of track, and it’s only our second race of the season,” she said. “I know I have a lot to learn in these cars. The competition is definitely going to be tough, but our main goal is to forward progress every race.”

For crew chief and co-team owner Rette, he is confident that his rookie driver will adapt and find her groove and continue a solid pace in her ARCA Menards Series quest.

“Amber really did a good job at Daytona,” added Rette. “She learned a lot, kept our No. 30 ICON Direct Ford Fusion out of trouble and delivered a solid finish. Phoenix is a different animal though but it’s a challenge that I think she can easily conquer.

“We only have one hour to get our car dialed in for the race with practice and qualifying being combined, but I think Amber will once again be able to adapt and take the first part of the race to learn the track even more so after the controlled pit stops, she can charge in the second half and race to a top-10 finish.”

ICON Direct will continue to adorn the primary positions on Balcaen’s race car in their second of 20 races this season.

The Lucas Oil 150 (150 laps | 150 miles) is the second of 20 races on the 2022 ARCA Menards Series schedule. A combined practice and qualifying session begins on Fri., March 11 from 2:00 p.m. – 3:00 p.m. The green flag will wave later in the afternoon shortly after 5:30 p.m. The event will be televised live on FloRacing with the Motor Racing Network (MRN) managing the radio waves. ARCARacing.com will also stream live timing and scoring throughout the day’s festivities. All times are local (MT).