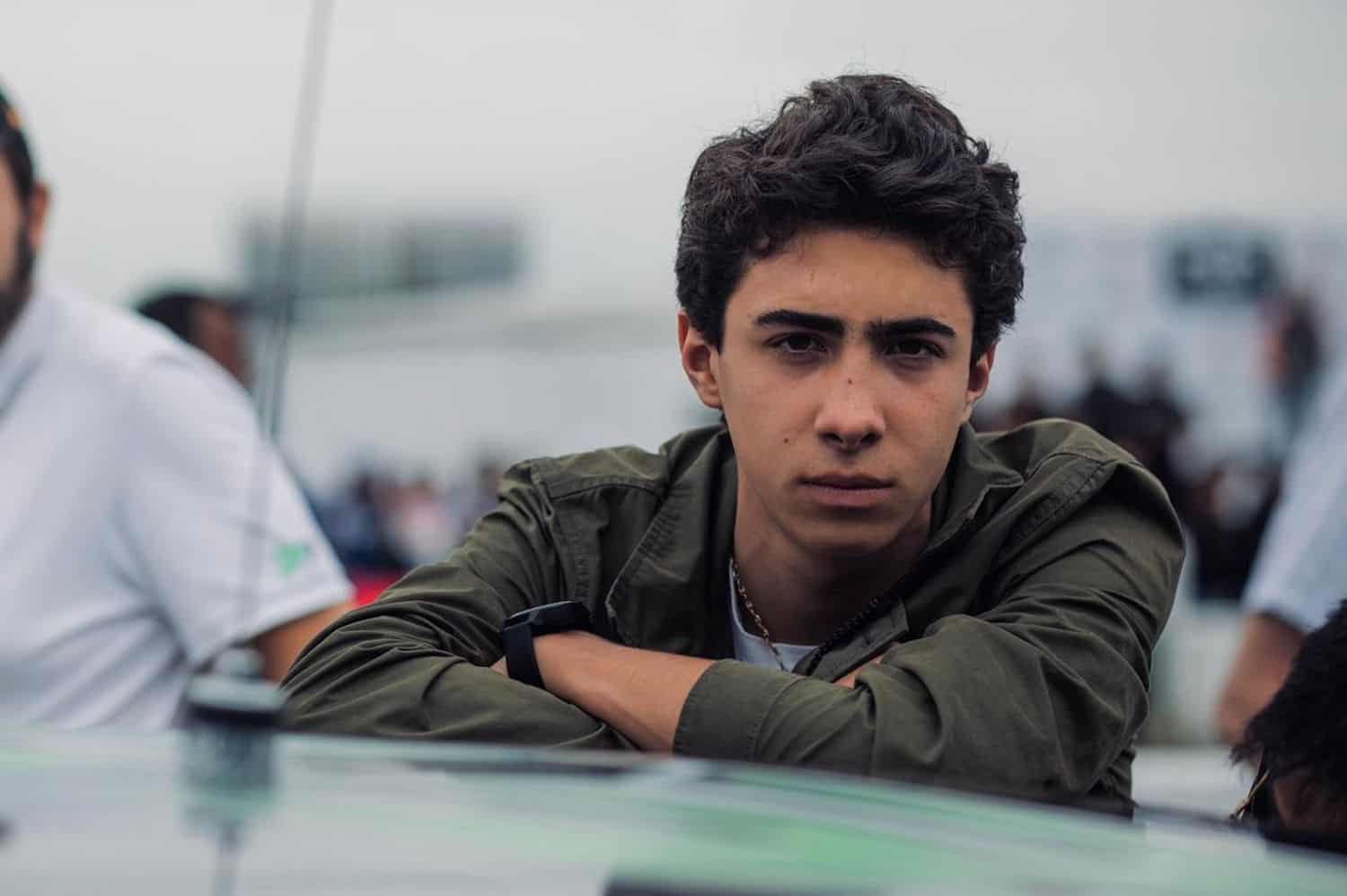 Continuing to excel at his craft, Gutiérrez won Rookie of the Year honors in Mikel’s NASCAR Truck Series in Mexico in 2017 before capturing the series’ championship a year later in 2018.

In 2019, he advanced to the NASCAR Mexico Challenge Series where he won two races in 10 starts, while also competing in select Late Model Stock Series events.

Last season, he continued his dominating ways in the NASCAR Mexico Challenge Series where he won five of his 12 races and earned 10 top-five finishes. During the summer he traveled to the United States to compete in the ARCA Menards Series East where he made two starts at Bristol (Tenn.) Motor Speedway and Five Flags (Fla.) Speedway respectively, earning a career-best 12th at Five Flags in October.

“First, I’m very happy to be running for the ARCA Menards Series East championship with Rette Jones Racing,” said a jubilant Gutiérrez. “I don’t have the words to express how thankful I am.

“I cannot thank my partners TOUGHBUILT, TekNekk, Telcel (Jimmy Morales) and Avaya enough for this chance and of course for Rette Jones Racing for the opportunity – and to all the people behind this project who made it possible, I can’t wait for the green flag.”

To prepare Gutiérrez for his New Smyrna debut, the Mexico City, Mex. native recently participated in a private test at the Central Florida short track, where he spent the day with co-car owner and crew chief Mark Rette and the rest of the RJR team working on setup, qualifying runs and race pace – all getting their rookie driver ready for the 175-lap battle on Feb. 8.

“We made a lot of gains during the day and everyone left the track pleased,” offered Rette. “Max didn’t leave anything on the table and continued to provide exceptional feedback that allowed us to keep adjusting the handling on the No. 30 TOUGHBUILT | Telcel Ford Fusion with the hope of contending for a top-10 finish on Monday night.

“It’s going to be a stacked tour in 2021, but I feel that Max will be a quick learner and we can compete for not only Rookie of the Year – but the overall ARCA Menards Series East championship.”

Even though Gutiérrez realizes a learning curve awaits him in 2021, his faith in himself and his Rette Jones Racing has him upbeat about overcoming any early season hurdles.

“It is great to be involved in the ARCA Menards Series East to help my development for a path in NASCAR,” added Gutiérrez. “The cars are more powerful than in Mexico and a Late Model, but I feel I can control the car better than any other series I’ve competed in.

“There are goals to be conquered in 2021 and with the help of Rette Jones Racing and my partners, they are helping me make my dream a reality.”

Rette believes his rookie driver can contend for a top-10 finish in his ARCA Menards Series East debut.

“We’re a winning team in the ARCA Menards Series East and we plan to continue that tradition with Max Gutiérrez in 2021,” sounded Rette. “When you have a determined driver and team, you’ve already have conquered half the battle before you even enter the garage.

“Max will utilize practice to his advantage and hopefully we can have a strong qualifying effort that will keep us near the front and allow Max to have a strong and clean race.”